Researchers the world over have been baffled at the fact that the bacteria in a mothers mouth tends to resemble the bacteria found in her young children. When you have all of the facts, it is not all that surprising, but at face value, this should not be happening. That spouses and people who are dating share a certain amount of oral bacteria is only natural, after all, in most cultures, kissing on the lips is a sign of love and affection, but very rarely do people kiss their children on the mouth, and when they do, it is with considerably less frequency and intensity than with a partner. So what is causing this interesting state of affairs? 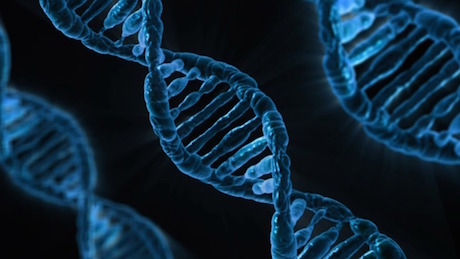 Bacteria present in the mouth tend to go all around and show up in other parts of the body as well. For instance, the same plaque that can be found on your teeth can be found in the arteries in your heart, causing arteriosclerosis, and the same bacteria can be found in your digestive track as well.These bacteria travel everywhere, including to the milk of the mother. This way, many of the bacteria are transferred to the child even before the child has teeth, in the form of mothers milk.

A recent study has proved,without a shadow of a doubt, that mothers who have caries and cariogenic bacteria are much more likely to have children with caries as well. The study was carried out on 246 mother-child dyads, and in almost every instance of caries in the child, the mother had similar bacteria in her mouth. This is a very serious problem, and it means that parenthood is an even more serious thing than we previously expected. Not only are you responsible for your children’s oral health while they cannot brush their own teeth, and not only do you have to set a good example in order to make sure that your child learns the right lessons and correct oral technique, you also have to have good teeth because the bacteria in your mouth is highly likely to end up in the mouth of your kids as well!